The only sensation crueler than physical enslavement is its mental impact. Many individuals experience one or the other, but the female protagonist in Lina Wertmüller’s film endures both. Swept Away depicts the tale of capitalistic cruiser Rafaella and communistic crew member Gennarino. Despite her earlier mockery of Gennarino, Rafaella is forced to seek out his survival skills when the two get stranded on a Mediterranean island. In a wild turn of events, passive Gennarino becomes disturbingly dominant, demanding sexual favors in return. As a result, the character of Mariangela Melato forms a positive attachment to her captor, portraying many signs that point in the direction of Stockholm Syndrome. However, this condition hardly insinuates that women are inevitably, continuously doomed.

Abusive relationships result in long-term effects and under this umbrella lays Stockholm Syndrome. Without either of the two realizing it, the disorder creeps up to the couple caught in captor-captive relationships. Mental disorder therapist Julia Layton describes the cause of the syndrome: “In a traumatic and extraordinarily stressful event, a person finds herself held captive by a man who is threatening to kill her if she disobeys him in any way. She may be abused — physically, sexually and/or verbally —  and have trouble thinking straight” (par. 1). Rafaella undoubtedly fits all of the criteria. In Rafaella and Gennarino’s case, the couple is unexpectedly trapped in the middle of the ocean. To surmount it all, the event is especially anxiety producing due the fact that the individuals share a mutual contempt for one another. For instance, Rafaella complains that the fish Gennarino so painfully caught emits a horrific odor and thus justifies her propelling it overboard (Wertmüller 0:25:19). Stripped of her privilege, Rafaella struggles to feed herself and proceeds to ask the scruffy man for assistance. Gennarino smirks, agreeing to find sustenance under the contingency that she participate in sexual intercourse with him (Wertmüller 0:59:33). When Rafaella disobeys, Gennarino rapes her and threatens to keep the food to himself, thereby indirectly killing her (Wertmüller 1:08:19). In short, under stressful conditions, Rafaella’s Syndrome is caused by the sexual onslaught and refusal of food when she expostulates his request. 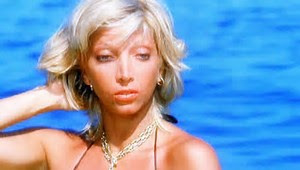 The Milan-bred blonde sheds her high maintenance character and transitions, instead, to a self-sacrificing slave. She becomes attracted to Gennarino’s abuse of power and begins to view it as a positive display of masculinity. At this point, Rafaella exhibits symptoms of Stockholm Syndrome. Prime Health Channel’s website states that one common symptom is “showing admiration for abductors” (par. 6). She forgoes all resistance of torture, replacing it with confessions of love and proposals of marriage (Wertmüller 0:1:23:07). Critic Tania Modleski describes the situation best: “[Rafaella] luxuriates in her lover’s abuse and even surpasses him in devising more exquisite sexual degradations for herself” (par. 7). Rafaella’s change in temperament and abnormal positive attachment to her “master” provokes Wertmüller’s audience to diagnose the submissive woman with Stockholm Syndrome. 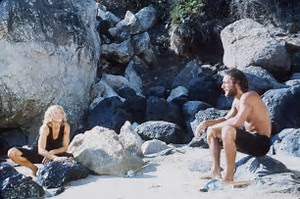 Despite the façade of an erotic sex life the beached couple has curated, the relationship lacks substance. One reviewer comments, “…there's no love between the two….Wertmüller's simply created a situation in which no other options exist for Rafaella” (Rembrandt, par. 2). Forced to remain close to Gennarino for survival, the captive accepts that her situation will be exacerbated if she resists. When opportunity arises for the pair to escape the imprisonment of the island, Gennarino insists they do so out of insecurity (Wertmüller 1:48:00). He seeks validation of Rafaella’s romantic feelings towards him. However, the woman regains the snooty essence of her character, recognizing that their relationship would crumble under the circumstances of the civilization due to their artificial affection. Thus, Rafaella chooses to desert her suitor, evidencing the notion that she never truly loved him, and that her mind was, in fact, merely colonized by the influence of Stockholm Syndrome. 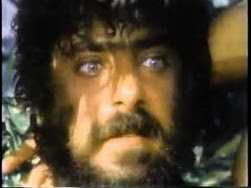 Frustrated by the fashion in which the female director chooses to portray the symbol of feminism, the audience may question society’s view of a woman’s destiny. They ask if this is the lot women are squared off to in society and if submission to man is the only passageway to survival. Critic Roger Ebert argues that Wertmüller is attempting to relay the message that  “woman is an essentially masochistic and submissive creature who likes nothing better than being swept off her feet by a strong and lustful male” (par. 5). However, I must disagree. Although women are susceptible to caving into weak points — just as men are, might I add — they are just as readily prepared to overcome the struggle. Similarly, Rafaella endures complete dominance and abuse from her captor; however, her resilience allows her to break free from the shackles of her mental illness by leaving him immediately after the two reach civilization. Of course, initially, Rafaella appears oppressed, but the disturbing progression of the film merely serves as a set-up for her victory, or declaration of independence. In her analysis of Swept Away, student Samantha Storms stresses the sentiment that “the negative light that is shed upon women such as Rafaella is not a symbol of inhibition, but an indication of forward movement and progression within a corrupted, subjugating culture” (par. 6). Women are individuals who are not damned to be the oppressors in society, but rather, are inherently the advancers.

Colonization of the mind is powerful. Left with no option but to rely on evil Gennarino for survival, the young woman guiles her mind into a synthetic lust, evidencing a classic case of Stockholm Syndrome. A declaration of independence is even more powerful. Rafaella slips from her captor’s chokehold and evolves into an emblem of female empowerment. The flip from Rafaella’s tainted mental state to an account of female empowerment speaks volumes regarding Western culture. Lina Wertmüller’s iconic piece Swept Away causes her audience to question society’s views on mental health and a woman’s place — or lack thereof — and, furthermore, serves as a catalyst for social progression. 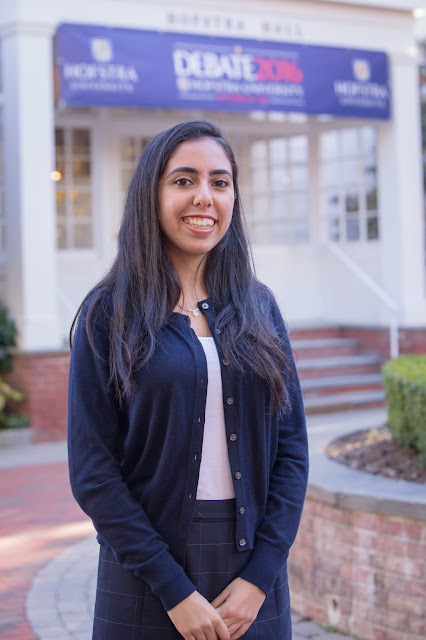 Ebert, Roger. "Swept Away by an Unusual Destiny in the Blue Sea of August Movie Review (1976) | Roger Ebert." RogerEbert.com.