It's All Good: A John Sinclair Reader reviewed by Kirpal Gordon 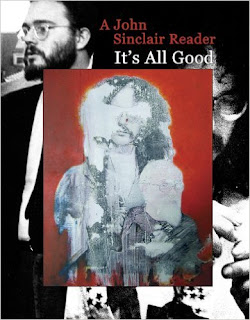 An earlier version of this appreciation appeard in print at American Book Review.﻿

Posted by Taking Giant Steps Press at 6:39 AM 1 comment: