“Walt Whitman, Alan Watts, and We” by DaisyMae VanValkenburgh 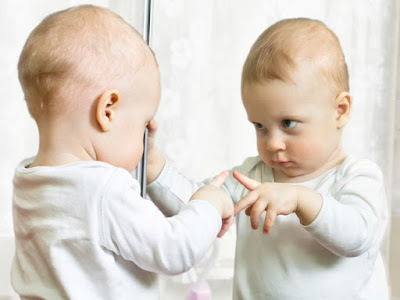 The most fascinating thing about a young adult’s life is that it is always changing. There is so much room for improvement, for seeing things differently, and for trying to understand the inner self. American poet Walt Whitman and British philosopher Alan Watts demonstrate in their writing how the world around us is in constant flux, how we learn to absorb information and then decide how we will allow it to change us. When I began my first college writing class, I felt as if I was quite the cultured person, but I soon caught on that the people around me and the forum style of the class would allow me to grow a lot more than I imagined. Our many discussions of texts, especially in regard to our identity, gave me an opportunity to reach a higher level of understanding. The variety of my peers’ responses to both Asian and Western appreciations of the spiritual side of life has made me open my eyes to just how much I was unaware of. These glimpses into other lifestyles, priorities and “techniques of the sacred” have allowed me to see things much differently. 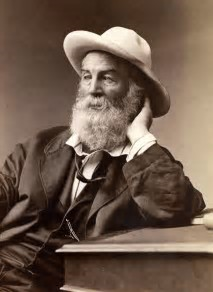 Walt Whitman in Section One of “Song of Myself” writes, “I celebrate myself, and sing myself, / And what I assume you shall assume” (Whitman 1.1.1-2).  By Whitman saying I, he speaks about his own person, but he also insinuates a cosmic (or Vedic) self that is not higher or lower than anyone else; rather he asks us to see the self as universal, something we are all a part of: “For every atom belonging to me as good belongs to you” (Whitman 1.1.3). I view this as a brilliant escape from the demanding trap of the ego in which I must create, denounce, and defend a position or a personal identity in order to be comfortable or taken seriously. Whitman knows that we as individuals understand each other better when we are all involved, and that is a huge motivation for young, susceptible individuals trying to make sense of who they are. In Section 24 he calls himself “a kosmos” and adds this moral dimension, “Whoever degrades another, degrades me / And whatever is done or said returns at last to me” (Whitman 1.24. 1; 8-9).

Indeed, the motive of “Song of Myself” strikes me as an appeal to the reader to think beyond the either/or of our perceptions. As fellow Taking Giant Steps blogger Emily Baksic astutely writes on Leaves of Grass and its relation to Lao Tzu’s Tao Te Ching, “The yin and yang accept the flow between one’s life and the universe counteracting together. The yin and yang represent the integration of opposites not merely as polarities, but as complements” (Baksic, Par. 5). Though we may split the universe into good and bad, we need to see how opposites attract and create a larger whole in and of itself. Whitman caused me to recognize that we are all individual entities sharing space in the same universe. No one is anything more, and no one is anything less. To insist otherwise feels like an unnecessary defense against our own urge to grow our souls. When one works with another, dates another, or speaks to a stranger, one can gain so much by putting oneself on the same level as the other. It is not worth putting oneself above or below another, just because one is speaking to an individual of a certain status. One must find oneself in others to truly grasp all the dimensions of one’s identity. As Alan Watts would say, regarding our need to make all these distinctions in status, we are “putting legs on a snake” (Watts, 11). 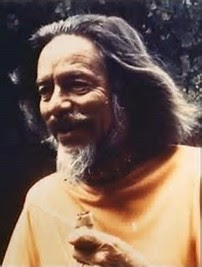 After reading Chapter One of his The Book: On the Taboo Against Knowing Who You Are, I observed that Watts and Whitman are essentially singing the same song, each for their own generation. Watts’s reading of Vedanta, the end of the Vedas (knowledge), makes us as humans wonder if what we know is not what we actually need to know in order to be “in the know” (Watts, 9). Watts suggests that we must dig down deeper---beyond the masks of our personalities and the social conventions we obey without a second thought---into the taboo of the world, search a little in the unknown, and work on figuring out what the others refuse to tell us. Maybe there is “some inside information, some special taboo, some real lowdown on life and existence that most parents and teachers either don't know or won't tell” (Watts, 9).


Watts caused me to consider that life has more meaning than what we just see on the outer surface. We have to interrogate the taboos of our society and run with what the world does not want us to know. Watts states that we are “flesh or plastic, intelligence or mechanism, nerve or wire, biology or physics” (Watts, 39), a “human race leaving no more trace of itself in the universe than a system of electronic patterns” (Watts, 37). Watts asks us to look at each occurrence that happens in life differently. As he puts it, “Taboos lie within taboos” (Watts, 9), and that is where we need to search in order to find what we are missing. These hush-hush, inflammatory, unpopular, or alternative readings of the world are what students need to learn for themselves. I gratefully entertain the notion that I am not merely a separate self, alienated from others, alone and afraid, but part of the greater whole in which my individual soul (Atman) is none other than the universal soul (Brahman).


Fortunately, I first encountered these two iconoclastic writers in my middle school and high school years. Growing up a sheltered child with a mother who perennially fought health problems, I was not able to explore as much as the other children were, nor was I able to go spend time with friends as much at a young age, due to the fear of contracting an ordinary illness and getting my mother more ill. With chronic illnesses, even the simplest of colds can have severe effects on the immune system. If I did have playdates growing up, I do not remember them clearly. In second grade my thirst for knowledge wound up distancing me from my peers. However, this solitude gave me a kind of freedom. I picked up an encyclopedia in my house one day and began reading it, one book at a time. Reading led to writing, and I learned to analyze material to find deeper meanings, but also to find a larger understanding in every circumstance. I am thankful for the chance to grow my interpretive antennae at such an early age. Fellow blogger Kelsey Picciano was not so lucky: “I learned only that of the history the school chose for me to learn; I read only the literature of which the school wished for me to read; I knew only of the environment that the school wished for me to be in” (Picciano, Par. 3).

In middle school, my English teacher realized I had a knack for seeing things differently, so she introduced me to the 52 sections of “Song of Myself.” Whitman’s way of expressing how we as humans are comprised of experiences, ideas, and mental states, as well as a personal spiritual understanding, demonstrated so clearly that each person is part of one universal self in the world. From a young age this point of view is something that I have sought to celebrate. Likewise, in high school, my English teacher, seeing that I needed a challenge, invited me to spend my sophomore year reading Alan Watts. Once again, I found myself in the company of a real seeker willing to question everything around him to get to the bottom of things. With this inside knowledge, I realized that I was no longer going to let anyone dictate who I was becoming. I took the chances I wanted and have never looked back. Because of these self-discoveries in middle and high school, “I no longer find myself with a void sitting inside of me; I no longer solely feel my physical being; I feel my existence as my own unique individual” (Picciano, Par. 7).

In my first semester of college, I have further realized that in order to continue my path towards a career in journalism, I need to allow my mind to wander into the unknowns of the world, as Watts teaches us, and that I must find myself within others, as Whitman illustrates. My past is no longer going to define my future; rather, my present self is going to be the guide to find out who I will become. As someone who considered herself well cultured, I found that Watts and Whitman truly challenged my homeostasis. Whitman showed me how we are all a part of the same whole, working to figure out what truly works for each of us. Watts opened my eyes to see that what we already know is not all that we need to know. We must be in constant search of what we do not know to acquire what we still need to. I realized that my best strategy as a learner, thinker and evolving writer is to break out of my comfort zone in order to challenge what it is I have yet to learn. 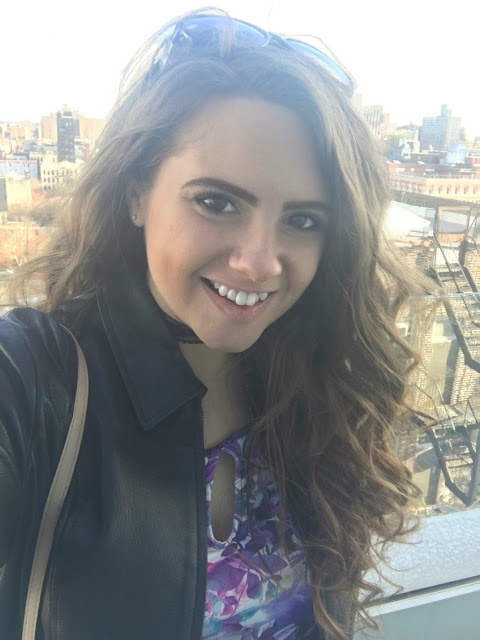 Posted by Taking Giant Steps Press at 7:48 AM

Email ThisBlogThis!Share to TwitterShare to FacebookShare to Pinterest
Labels: Alan Watts, DaisyMae VanValkenburgh, Emily Baksic, homeostasis, Kelsey Picciano, Leaves of Grass, Song of Myself, Tao, The Book: On The Taboo Against Knowing Who You Are, Vedanta, Walt Whitman