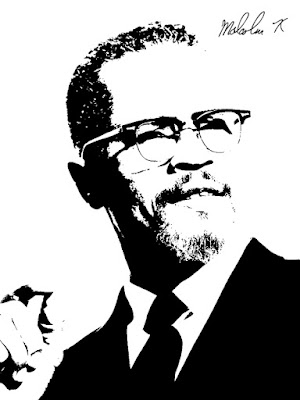 Constantly, the contemporary tend to compare themselves to what was, but rarely take time to see what still is and what always will be. The now will always have its differences with the old. What matters is understanding that people are people, and people have always been people for as long as people have been around. Generations are defined; baby boomers are compared to millennials, but only the differences are highlighted. Growing up, I have always liked a particular quote by Sir Isaac Newton, “If I have seen further, it is by standing on the shoulders of giants.” To me, and many, this quote connects the generations. When I look at New York City, I think how wild it is that none of the original settlers of the island are alive today. It almost feels borrowed. Civilization itself can only exist if we pass on what we have made to those who follow. This is all merely the preface to the idea that not only do I live in the world created for me by the past, but I am no different than those people despite how different our worlds are. As Malcolm put it, we can both get angry, we can both sense injustice, and we can even follow the same faith (X).

Malik Shabazz, a/k/a/ Malcolm X, was born Malcolm Little on the 19th of May in 1925. Little grew to be one of the most influential African-American orators in history. Like Martin Luther King, Jr., Malcolm X was a human rights activist, and just like , Malcolm was shot in cold blood. My father was two years old when Malcolm X died in Harlem's Audobon Ballroom in 1965. The world I live in today is very different from the one Malcolm knew, but upon reading about his "The Ballot or the Bullet" speech, I began to relate to him. I had never learned about Malcolm X in school because all of the attention, when talking about the civil rights movement, was aimed towards King. This is understandable to a certain extent, for when I first learned about the black struggle for equality in America, I was in elementary school. No doubt it was easier for my teachers to praise an activist who was the bigger man against the bully rather than the man who put the bully’s teeth to the curb. Malcolm X wanted what King wanted, but in a much more intense as well as rational way. Malcolm wanted to bring Jim Crow before the United Nations; hence, he denounced the concept of civil disobedience, which he saw as begging the oppressor to be fair. Rather, Malcolm demanded justice. He was verbally articulate and aggressive towards white people and refused to believe it possible for people of all races to ever come together in a humane way. He joined the Nation of Islam, a religious movement founded in Detroit, Michigan. I was confused when reading about this point in his life, because he claimed to be a Muslim, but he was not talking like the Muslims I had grown up around. He called Islam the black man’s religion and saw Christianity as the white man's imposition upon black mankind. He used to preach that the white man was created by an evil scientist named Yakub. Upon reading this, I quickly dismissed the idea that this man could ever be a real Muslim, but the story was not over (Malcolm X and the Nation of Islam)---not by a long shot.

Part of being a Muslim is following five tenants, one of which is to take a haj, or a pilgrimage to the holy city of Mecca in Saudi Arabia. The Malcolm I mentioned before had not yet taken the haj. That did not occur until 1964. Like for so many Muslims, the haj is a life-changing experience, and Malcolm was no exception. Soon after, he began to speak like what I would call a real Muslim. At he saw the very thing he never thought possible: people of different races and skin tones and eye colors all praying together as Muslims.

I wanted to read more about Malcolm. Although I could not have guessed that I would have anything in common with him, I went through the same experience that he did. When I first read about him, I could not think it possible for this man to be a real Muslim in much the same way that he did not think it possible for the races to live together in peace. The moment he realized that it was possible---that proved me wrong also for I had the same experience, although on a significantly smaller scale. Little got bigger, and I also got bigger. This is what Newton means when he says that he looks from the shoulders of giants. Malcolm's experience made its way into my life, so in theory this experience that I am having can find its way to someone else’s life. If we keep sitting on the shoulders of giants who are also sitting on the shoulders of giants, one day mankind will be looking down from the stars.

We have always been people, but what changed us was ourselves throughout history. The job of the leading generation is to leave the world a better place than the one that we found. In the same fashion that we were brought up by those before us, we have to life those who are to come after. The New York City that was given to us will be theirs, and that is what humanity is. Malcolm gave me that experience. 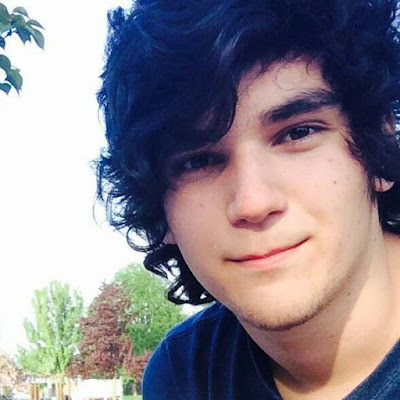